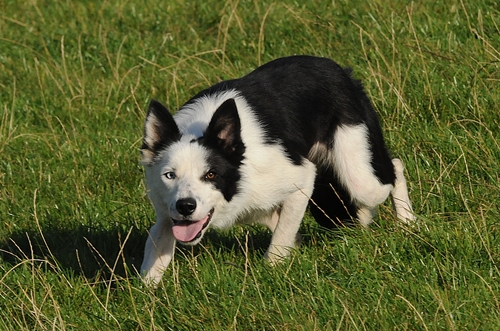 (Taff / Picture below by N. Docherty) 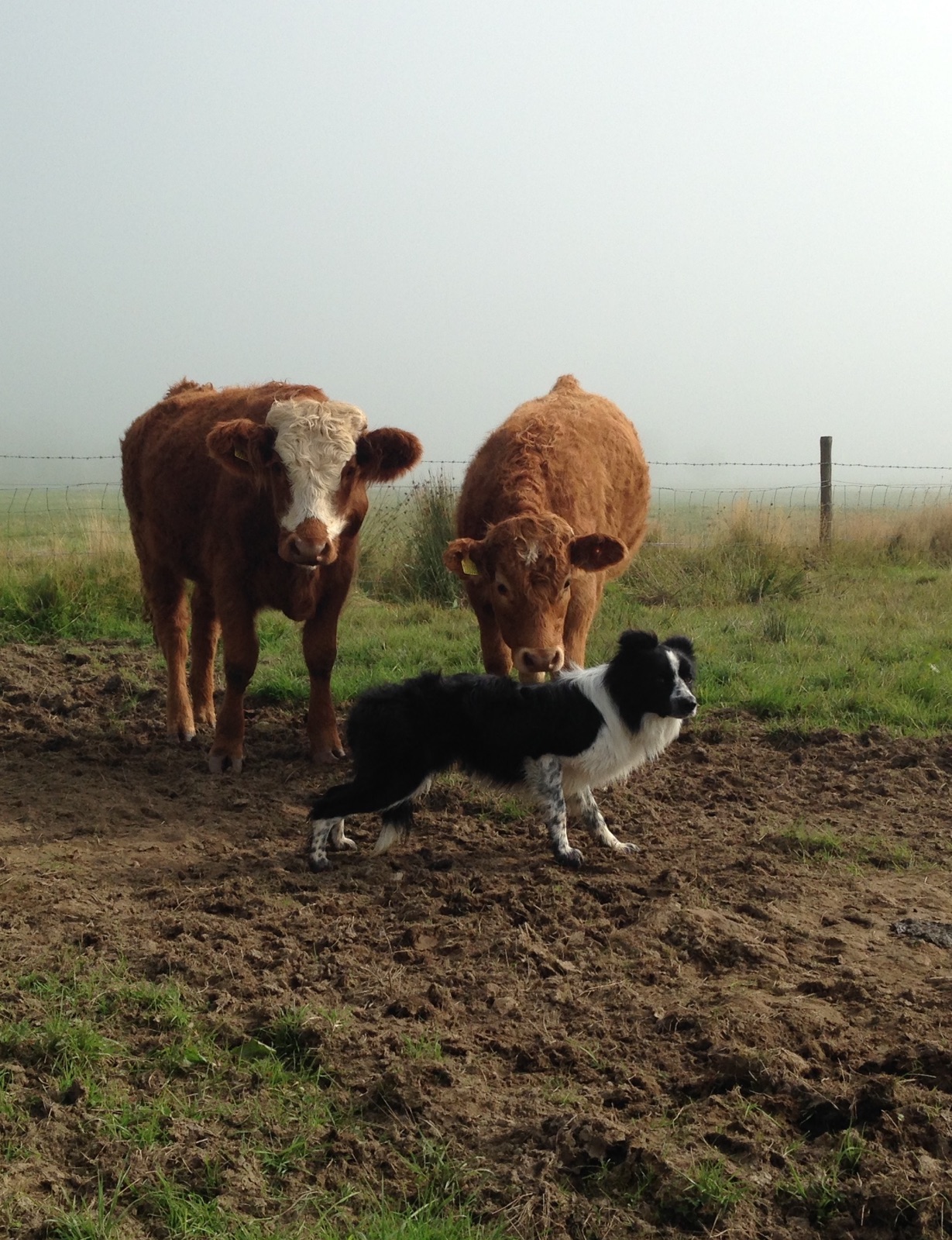 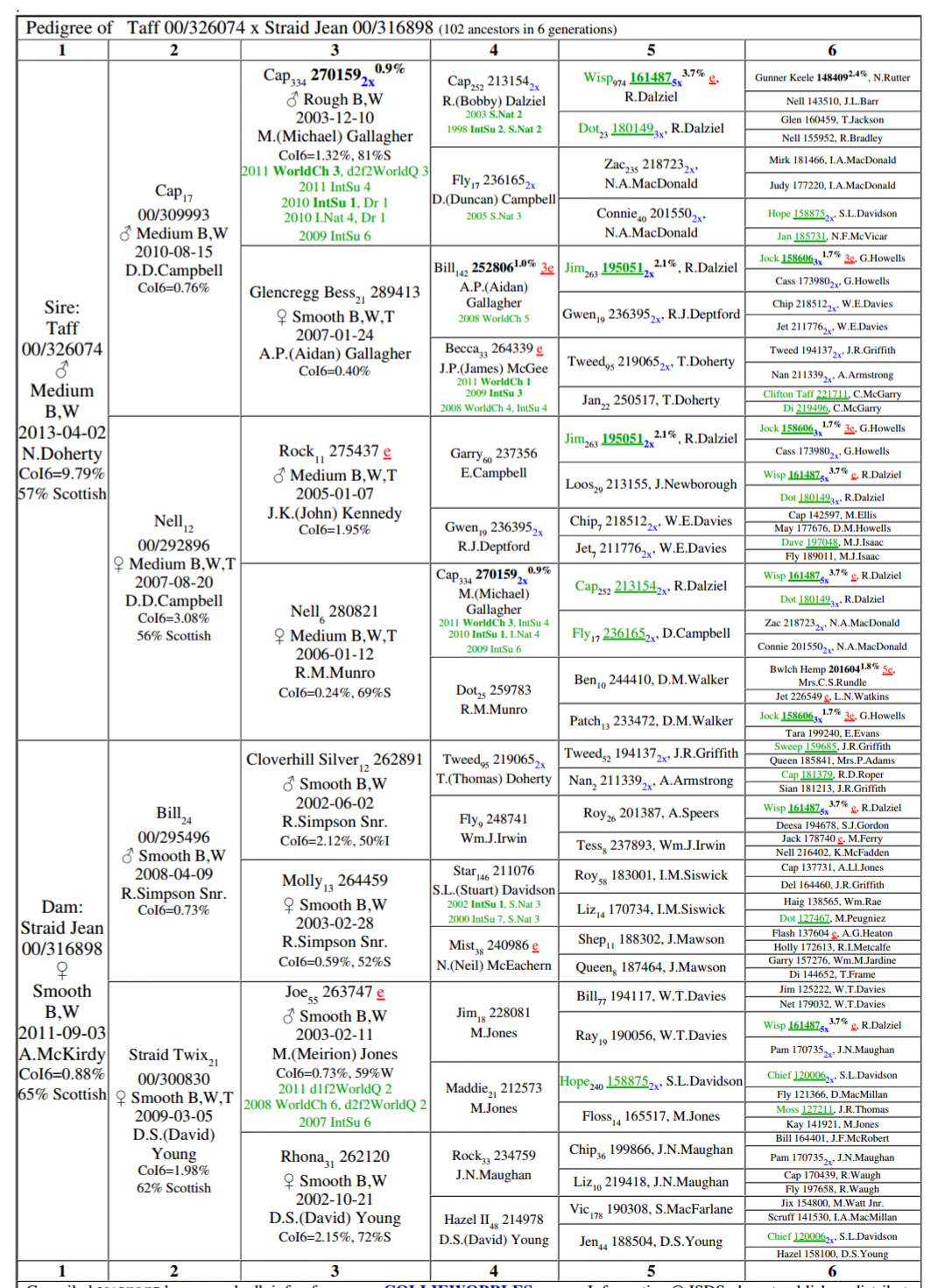 Training: Ben is now 7 months old and has had his first couple of lessons on our sheep. He is showing well but isn’t yet mature enough to be serious with his training. So far he has been the most obedient and easy going pup i have ever owned. We are looking forward to see him mature further. (Lisa- November ‘I5)

October 2016- Ben is now 1,5 years old and in the middle of his training. Ben is eager and willing to learn he is easy corrected and brings a lot in by himself. He regulates his pace, is a good outrunner and has a lot of stamina. Ben likes to drive and I am currently teaching his inside flanks and we started to do small sheds.