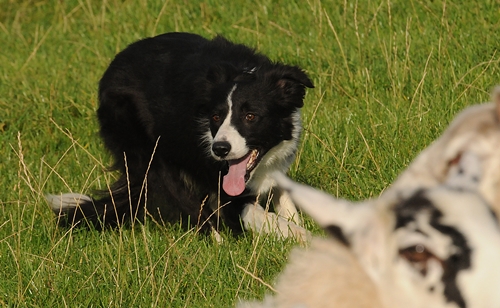 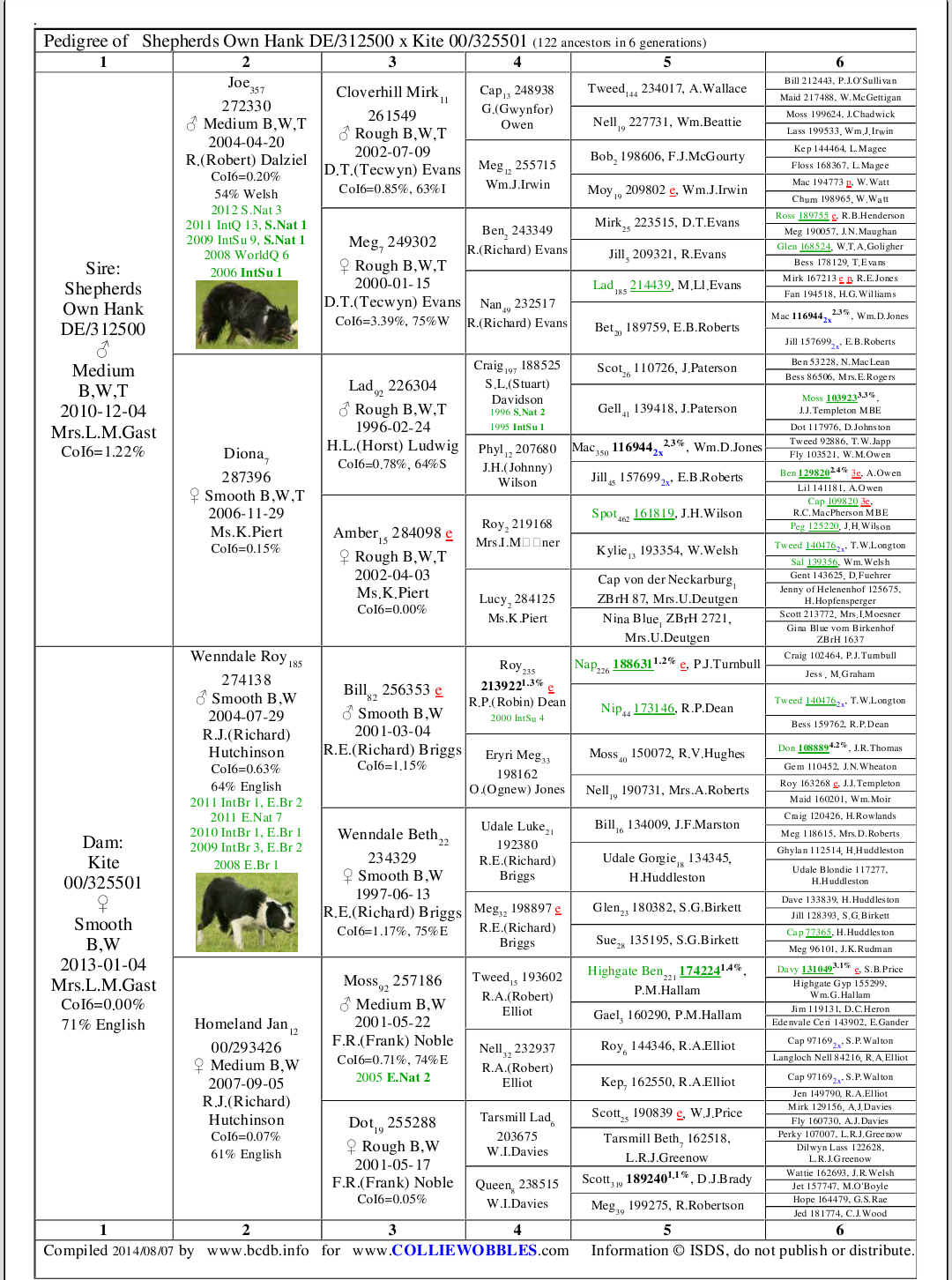 Picture of Fae  3 months and I year old, 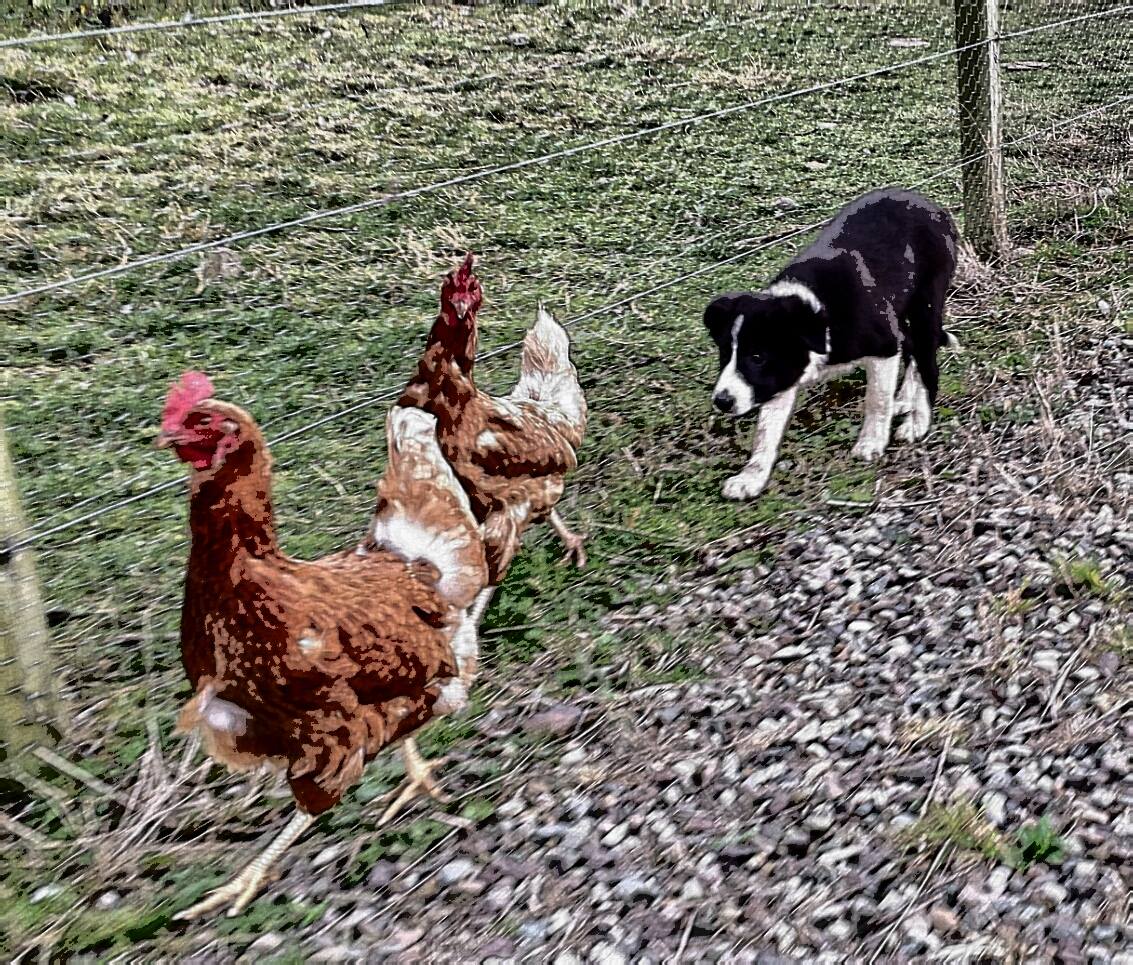 she has had her basic training with John Atkinson – Whiterose Sheepdogs and will be running in this years Nursery League (2017). 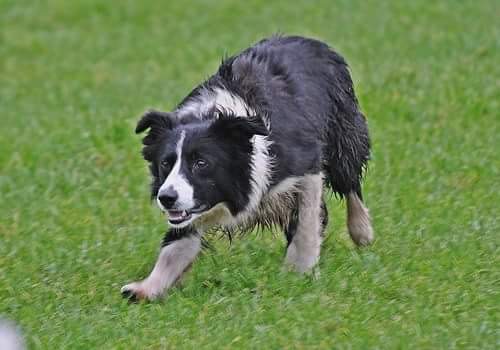 March 2018: Fae and I qualified as 5th Team member in the North Ayrshire Nursery League and ran at the Scottish Nursery Final

August 2018: Fae and I competed at our first Scottish National Trial

NO FURTHER BREEDING PLANS at this point.